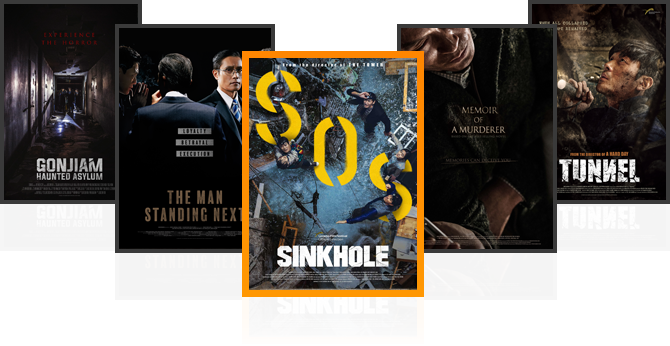 SHOWBOX CORP., a part of the Orion Group,

Established in 2002, Showbox has built itself to encompass the entire production, financing, and distribution sectors, providing the filmmakers a solid production ground to create entertaining contents for the audience, with 'entertainment' and 'quality' as its foremost principles.

Aside from its distribution business, Showbox has been collaborating with international partners in China, Southeast Asia, and U.S, for co-productions and has recently expanded its production sectors to webcomics and TV series. 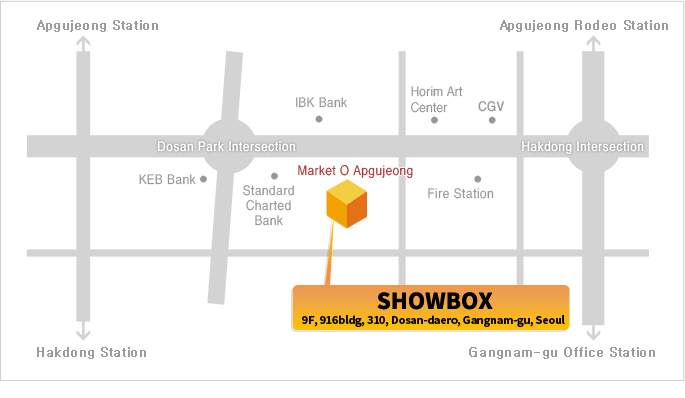